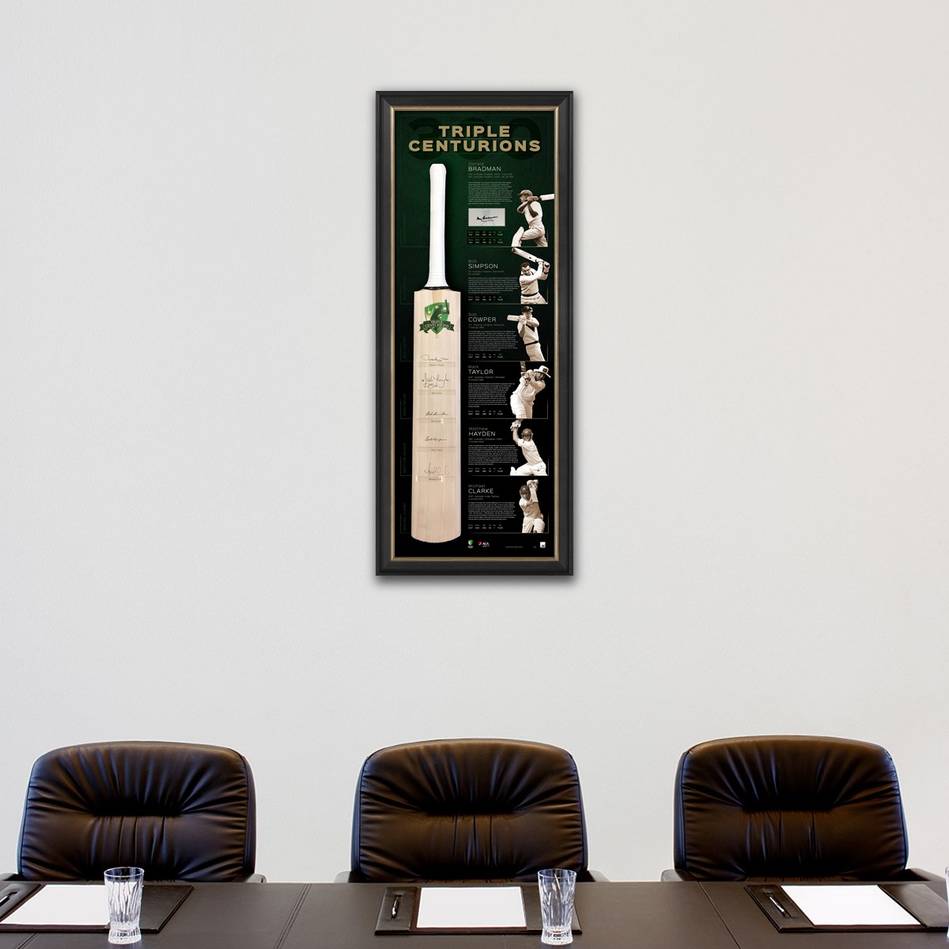 Not even the late, great Origin godfather Arthur Beetson would have dared to think it possible… Even those with maroon coursing through their veins would once have thought the decade of dominance just witnessed was the stuff of State of Origin dreams.

Under the guidance of one-time playing great Mal Meninga, the Maroons have taken the field with the confidence they are capable of victory from any point in a game, no matter how irretrievable the situation appears. Meninga instilled in his charges an unwavering self-belief – and under the heat of battle, he could have had no better on-field generals to reinforce his message than his successive skippers Darren Lockyer and Cameron Smith, two of the game’s all-time players, as well as leaders.

The troops around them have may have changed but the team’s intent remained constant. With backline maestro Lockyer calling the shots from five-eighth in 2006, Johnathan Thurston, Adam Mogg and Brent Tate laid the foundations for what lay ahead. From that series, a legendary forward pack took root. Giant Petero Civoniceva, tackling machine Dallas Johnson, the almost bulletproof Steve Price and Origin workhorses Michael Crocker, Matthew Scott, Sam Thaiday, Nate Myles and a cast of others worked tirelessly around Smith as hooker. And in the backline, rarely in league history has a more potent group been assembled. Legendary Origin names such as Billy Slater, Israel Folau, Greg Inglis, Cooper Cronk and Darius Boyd joined Thurston and Lockyer to create outrageous tries on the end of the pack’s hard toil.

In so many ways, it’s the perfect Origin combination for a decade-long of unparalleled success that culminated in eight consecutive series victories and an incredible 9 wins in 10 years. It was, and will remain, a decade of dominance.