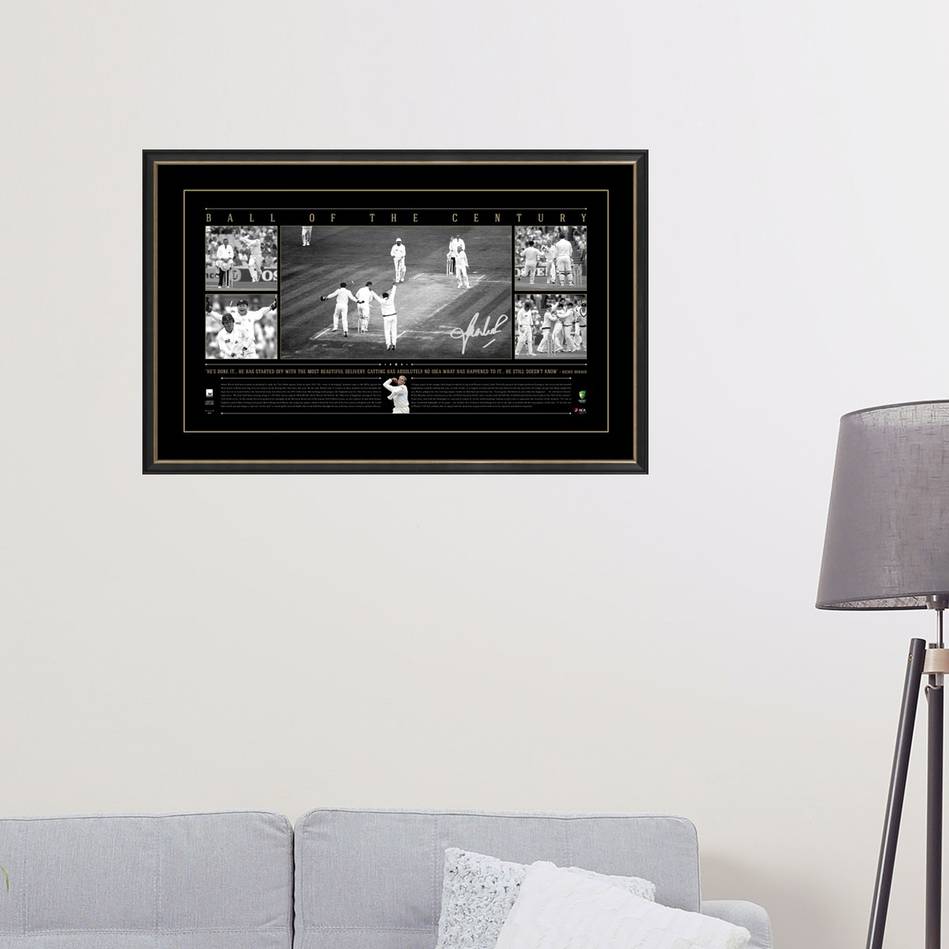 When LeBron James was selected first overall in the 2003 NBA Draft by the Cleveland Cavaliers, the hometown product had immediate huge expectations placed upon his strong shoulders. Having come directly from high school, James was expected to eventually lead the Cavs to greatness. He didn’t disappoint, scoring 25 points in his debut and earning Rookie of the Year honors after averaging 20.9 points, 5.5 rebounds and 5.9 assists per game. The Cavs won 18 games more than they did in the previous season. James eventually left Cleveland for Miami but returned to the Cavs in 2014 and brought the city an NBA Finals championship in 2016. His legacy as the man who brought a championship to Cleveland began during that amazing 2003-04 rookie season.