LEGENDS OF THE TURF SIGNED LITHOGRAPH 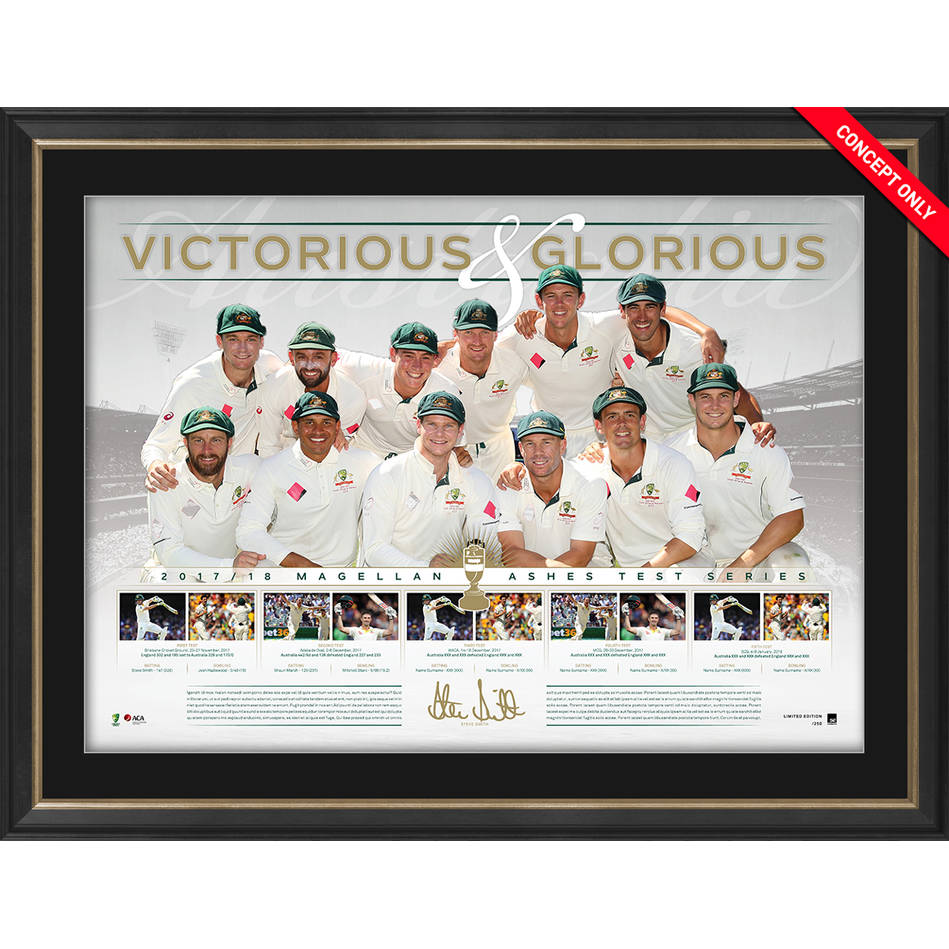 LEGENDS OF THE TURF SIGNED LITHOGRAPH

Throughout Australia’s short history few things have captured the public’s imagination like a star of the turf. From sprinters to stayers and milers to megastars who could do it all, the champion horses which have set alight Australian racing have become part of everyone’s life. The past 50 years have produced an array of those megastars and their storied victories have earned them a place among Australia’s Legends of the Turf.

Their wins, Melbourne Cups and Cox Plates and every big race in between have been won by millimetres and massive margins alike, with every one living on in racing folklore. Few don’t know the feats of the latest and possibly greatest racing marvel, Black Caviar, who flashed her way to wins here and abroad. Unbeaten through all 25 race starts, the grand mare drew people from all walks of life back to the races, all clamouring for a look at the Queen of the Turf, with her final tour packing courses up and down the eastern seaboard. Australian and global race fans will never see the feats of three-time Melbourne Cup winner Makybe Diva repeated, and in the pantheon of modern day marvels Sunline is hard to top.

Through the 1990’s the likes of Saintly became a favourite for the masses not just because he won, but for how he won. Like Vo Rogue, who would put lengths on his rivals and successfully hold them at bay, and Kingston Town, who defied those who doubted him by emphatically winning his third Cox Plate in 1982. Miss Andretti and the peoples horse, Takeover Target, owned and trained by a taxi driver from Canberra took on the world too and won in the UK and Japan. Before the world was available there was Dulcify, super-sprinters Manikato and Vain, and Tobin Bronze. All superstars at home, whose memorable deeds enthralled racegoers and the adoring public, ensured they would forever be Legends of the Turf.